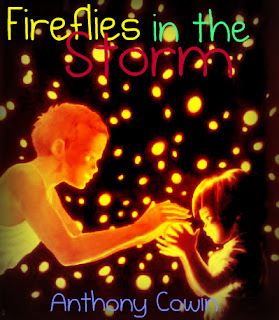 Because those sparks in Autumn's eyes
Are also fireflies,
That beat away the storm
And keep Auttie's love alive.
at October 14, 2010
Email ThisBlogThis!Share to TwitterShare to FacebookShare to Pinterest
Labels: Autumn, Baking, Cancer, Death, Family, Loss, Love, Poetry, Writing.