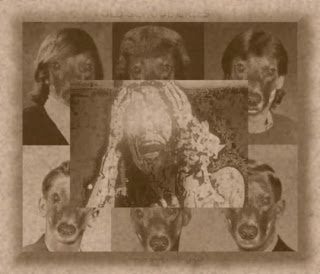 I suspected horrible pranks waiting for me. But the old school seemed less intimidating now. No more lessons in suffering for this outsider.

It was the first time I’d ever been invited to a reunion. All I could think of was buckets of pig’s blood and Travolta’s sloppy grin.

An apology they told me. They wanted to make amends for all their bullying. So I suggested a toast. Everybody raised their glasses and gulped. Nobody noticed the punch was effervescent with the poison.

Such beautiful yearbook photographs I’ll send to their families.

Much better than the ones from the coroner.


This was my entry for last weeks Lily Childs Friday Prediction. 100 max  using the words Outsider, Effervescent and Invitation. The content seems to be stronger each week with such great writers of micro/flash fiction over there. If you fancy having a go it's open to all and this weeks competition is running now. http://lilychildsfeardom.blogspot.com/
at December 11, 2010 2 comments:
Email ThisBlogThis!Share to TwitterShare to FacebookShare to Pinterest
Labels: Flash Fiction, high school, Horror, reunion, revenge 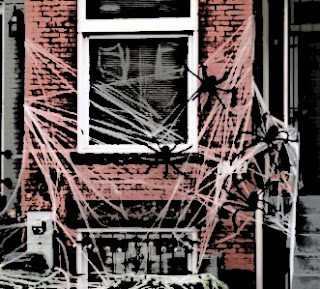 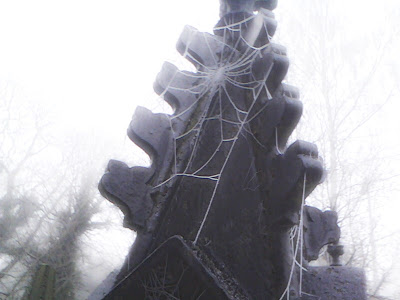 at December 08, 2010 5 comments:
Email ThisBlogThis!Share to TwitterShare to FacebookShare to Pinterest

Pools Of Sorrow, Waves Of Joy. 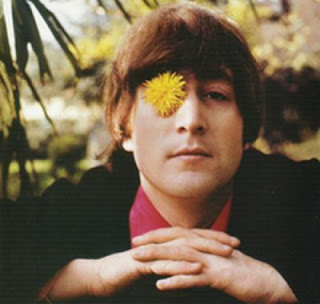 I remember my mum waking me one night in 1977 two days before my birthday. Until that point the only things on my mind were whether or not I’d be getting a skateboard and a surprise party. The news she told me pushed these dreams out of my head. The King was dead.
Elvis, who had recently become my idol, was no longer with us. I don’t mind admitting that I cried myself back to sleep that night.
I never did get that skateboard or surprise party but I didn’t mind too much. It was the middle of a glorious August, not as hot as the one with the ladybirds, but sunshine and long summers seemed to be the fashion when I was a kid.
I got over Elvis dying. This was helped by the constant playing of his films on television.  We also had license to play his albums constantly unlike being told ‘enough was enough’ only weeks before.
I never thought I’d feel that way about a famous person’s death again. I didn’t catch the national grief when Diana died two decades later for instance, but my world would be rocked again just a few years after Elvis took his three steps to heaven.
Happiness is a warm gun.
Since the death of Elvis on 16th of August 1977 I had grown up. I had developed and matured in my musical tastes. I had flipped from Rock and Roll to punk and new wave. None of these resided too long in my musical heart. One musical force did however. It was a band that hailed from my home town. A band whose very streets I had walked, whose very houses I had passed and whose legacy would change the city where I lived forever.
That band were The Beatles of course. I was mad about them. I was in my own little Beatlemania world for a couple of years. I didn’t have much pocket money to buy records so I was grateful my brothers and sisters had every Beatle’s albums between them. I would sneak the records from their bedrooms and play them none stop on my hand-me-down Dansette portable turntable.
That is why I refused to believe the words my mum spoke to me once again. My new hero was dead. She showed me the newspaper with its haunting headline, ‘John Lennon Murdered’. My own life ended a little on that day too.
"Before Elvis there was nothing."
- John Lennon

Once again I had been looking forward to presents, Christmas ones this time. Only now I had asked for an acoustic guitar like Lennon played instead of the Americana of a skateboard that symbolised my obsession with that great American hero of Elvis Aaron Presley.
I did get what I wished for this time. Was it something to do with rock and roll lightning striking me twice? Maybe it was due to the nation all turning to their own guitars and re-learning the classic Beatles songs once again. Whatever the reason I started my journey as a musician that day. It was fated like the death of the two greatest Rock and Roll giants had been fated to such early deaths.
"Laurel and Hardy, that's John and Yoko.
And we stand a better chance under that guise
because all the serious people like Martin Luther King
and Kennedy and Gandhi got shot."
- John Lennon
Candles were lit in Liverpool and New York, the two homes in Lennon’s heart. These  were not just torches to celebrate the birth of the messiah but votives to mourn the death of our own guiding light.
John Lennon didn’t just revive the tourist industry in the city of Liverpool, nor inject countless millions of dollars and Yen into our local economy.  He revived our own spirit and sense of worth. Some people may have started to forget the Beatles or turned to newer sounds. But after his death we all remembered the potential we had in this city and the greatness that can bloom from our country if we believe in our dreams. With enough support to those that have passion in their belly and hard work on their minds we can create truly great Britons.
One could argue that John Lennon was the fire that dragged us though the dark days of Thatcher and the Marxist tendencies of local politics that threatened to tear our city apart. One could argue that his memory has been sold to pay for gleaming hotels and a glut of trendy bars and restaurants that litter the streets of Liverpool the way discarded bin bags once did.
Either way I think we can all stop and remember a great man with a great talent that we had the fortune to have with us for forty short years but whose legacy seems almost eternal.
I will be lighting one more candle today on the anniversary of Lennon’s murder. It is thirty years since we lost this great son not only of Liverpool, but England and the adopted son of New York City.
John Lennon MBE, 9 October 1940 – 8 December 1980.
‘Life is what happens when you’re busy making other plans.’
at December 08, 2010 2 comments:
Email ThisBlogThis!Share to TwitterShare to FacebookShare to Pinterest 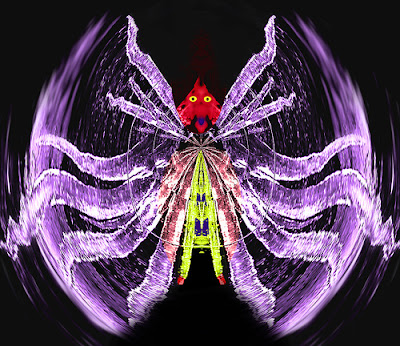 With the big freeze surprising the UK like morning follows night is a surprise, I thought it was time we looked at the beauty and opportunity winter can bring. I struggled along the school run, up all night nursing one child with a cold and the other falling hard on the ice like Ann Widdecombe from her dignity, I decided to take a moment to rest. 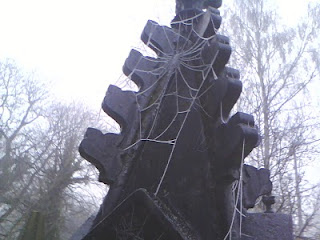 To my surprise I found a glorious sight of nature in this otherwise miserable weather. Along the railings and walls of the church by the school were patterns of ice so intricate and beautiful it broke icicles from my downturned mouth as it remembered how to smile again.
As a fully signed up arachnophobe marvelling at these ice sculptures created by spiders may seem odd to those who know me. But there was a rare elegance to them. I’ve posted some images I captured on my phone with a shaking hand caused by the arctic temperatures and fear the architects may crawl over the fence at any moment demanding payment for the exhibition.

This thought instantly pricked the grotesque sensors in my imagination and I quickly scribbled an idea about 'The Ice Spiders Cometh'. I’ll start working it this week, if I can force myself to write about the horrid beasts that is, and post the story on the site.

Until then please enjoy the photographs that inspired the tale to come.
at December 07, 2010 2 comments:
Email ThisBlogThis!Share to TwitterShare to FacebookShare to Pinterest

This is a 100 word flash fiction piece that was part of the Friday Prediction competition at Lily Childs Feardom. The prompt words were, Lime, Peacock and Skinny. 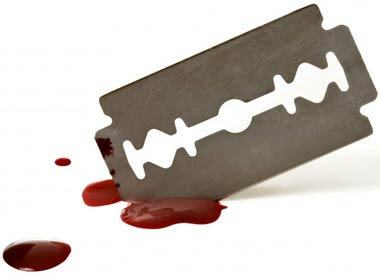 He swaggered into the club wearing his peacock suit and bastard expression. He was The Cutter, Mr Razor to you and me. He grabbed a girl from the dance floor and dragged her to his table. She had no say.

He ordered a Coke for him and vodka for her. ‘Top it up with lime,’ he ordered. ‘Let her know how her grave will taste tonight.’

He liked them skinny. Easier to fuck and easier to break. She smiled up at the waitress as he drank.

It’s also easy to poison somebody when arrogance makes them believe they’re untouchable.

Visit the site and have a try yourself. The competition runs every Friday and is open to all. Remember to bring along your dark thoughts and creepy scribblings.
at December 06, 2010 No comments:
Email ThisBlogThis!Share to TwitterShare to FacebookShare to Pinterest
Labels: Short Story 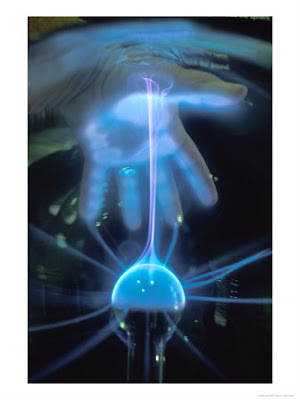 I burn, a lamp fluorescent.

The mechanics of you.

Of which poets write.

Brushing against you in a crowded malls