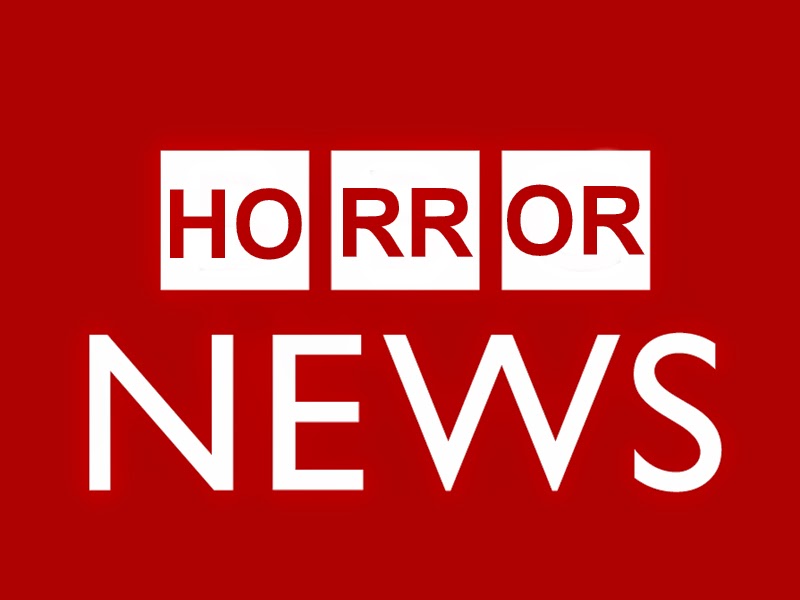 Well it's been a long lonely time since I've been here. I've been riding a locomotive coupled with carriages of a busy life and actually being productive. So much so that I've had a good flow of publications in the past couple of months.

First to report on is a short story called 'The Television Made Me Do It' published in Dark Eclipse volume 34. The monthly e-mag from Dark Moon Books. With so many news stories pointing fingers at television and video games to conveniently explain away violence I wondered what if it was real. What if televisions did start telling people to go out an kill? I had so much fun writing the story, which in turn raised many questions, that I may revisit the theme in a longer format later on.

Next up I had the lovely surprise at being announced as the winner of the Summer Flash contest from Massacre Magazine. My story 'Black is the Brightest Colour' took top spot. As well as a monetary prize the story is also printed as the first feature in the print and e-mag of Massacre Magazine Issue #3. You can also read my winning story online here- Black is the Brightest Colour. 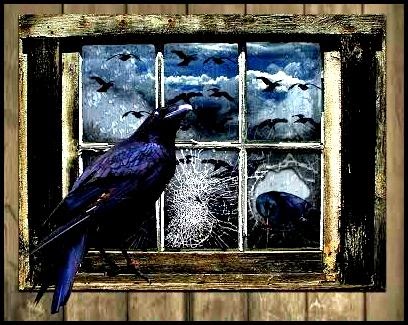 The next piece of news is difficult to report on at the moment as I don't have a release date. But it's a big one. My first single author published work will be available soon. It's a chapbook from Perpetual Motion Machine Publishing's One Night Stand series. It's called The Brittle Birds. It's a story that mixes many forms of folklore and myth from the Huxwhukw cannibal birds of native Canada to Norse trolls, right through to western superstitions and ghosts. It's essentially the story of the last day of a man that lived a life plagued with monsters both internally and externally.

I'll post updates and buying links when I'm given a release date by the publisher. As always keep up with my horror fiction reviews at The Horrifically Horrifying Horror Blog here- Anthony Cowin Horror Reviews.

Until next time, take care and keep scared.